Here is a powerful idea whose time has come:
FOSSIL FUELS ARE HISTORY.

Sometimes rock-solid foundations melt away and tectonic shifts propel us towards forward. Suddenly a new idea emerges and makes age-old and all-mighty façades appear obsolete. Some may resist change, but history eventually catches up.

Such was the challenge we posed to cultural institutions. They would either choose comfort, prestige and establishment and forgo all credibility, or they would embrace change and stand in the right side of history. We left them with no choice but to take sides.

We argued that Van Gogh Museum had to side with climate justice and refuse Royal Dutch Shell‘s sponsorship. We were told there was nothing wrong with their collaboration and that their partnership was scientific, ethical and sustainable.

They are proven wrong. We are now vindicated. They may claim our actions had nothing to do with the end of their deal, but we know better. Hard to maintain a relationship with a toxic lover that nobody likes. Better to dump them and move on.

There is no shortage of struggles between right and wrong so starkly juxtaposed. What made Fossil Free Culture NL achieve this victory only two years after its inception is its dedication to creatively and strategically engage in disobedience. It brought the crisis home, where dissent was neither expected nor tolerated. It transformed the museum space, once unconcerned and unaffected by climate chaos, into a stage to perform, experience and expose fear, anger and grief in face of catastrophe.

What lessons can be drawn from its experience? And perhaps most importantly: where do we go next? We have certainly no time left to wait for the dust to settle. We are already on our way to join Code Rood to put an end to gas extraction in Groningen. We remain full of resolve and passion to pursue our creative and disruptive interventions until Shell is no more.

Life is fragile, and so is art.

Shell sponsors the Van Gogh Museum; the destroyer of life pretends to protect art. As a response, Fossil Free Culture NL unfurls a curtain of paper sheets in coordinated motion. Bodies are provoked and sheets are torn —but the action speaks louder than the words.

We will continue staging our anger until hypocrisy is eradicated from all cultural institutions. We will bring the End of the Fossil Fuel Age and usher a Fossil Free Culture that cherishes the fragility of life, and art.

And we are not joking. La #ZAD in #NDDL is under attack. The French State, unsurprisingly, breaks promises, uses violence and destroys livelihoods —all for the fantasy of a “return to normal”. Because they are afraid of fresh organic produce, free wholesome bread and self-made dwellings. Because they cannot accept people living in autonomy, solidarity and harmony. Because they cannot tolerate another way of being, an art of living, the paths to utopias.

Stand up for la ZAD. Defend it, rebuild it and spread it everywhere.

We are at the very early stages of what could become our next great adventure: co-creating sustainable, collective living for ourselves and loved ones. Concretely, we are interested in applying for a tender to develop a self-built, circular social housing —right here, in Amsterdam Oost. Since this is wildly ambitious, we are aware we cannot do it alone: we need your wisdom, inspiration and perhaps even participation!

Could you take a few minutes to flex your network muscle? Think about who we should collaborate with, who may have the skills we need, or who is a great fit for the art of living we wish to create. Fundraisers, wordsmiths, inventors, facilitators, pirates —we count on your magic of free association!

“To die was merely to go on in another direction” remarks Laia Osaieo Odo, in The Day Before the Revolution, the day she passes away. Now that our very own Odo is gone, all we have left to do is to bring about her Revolution. Rest in power, comrade. 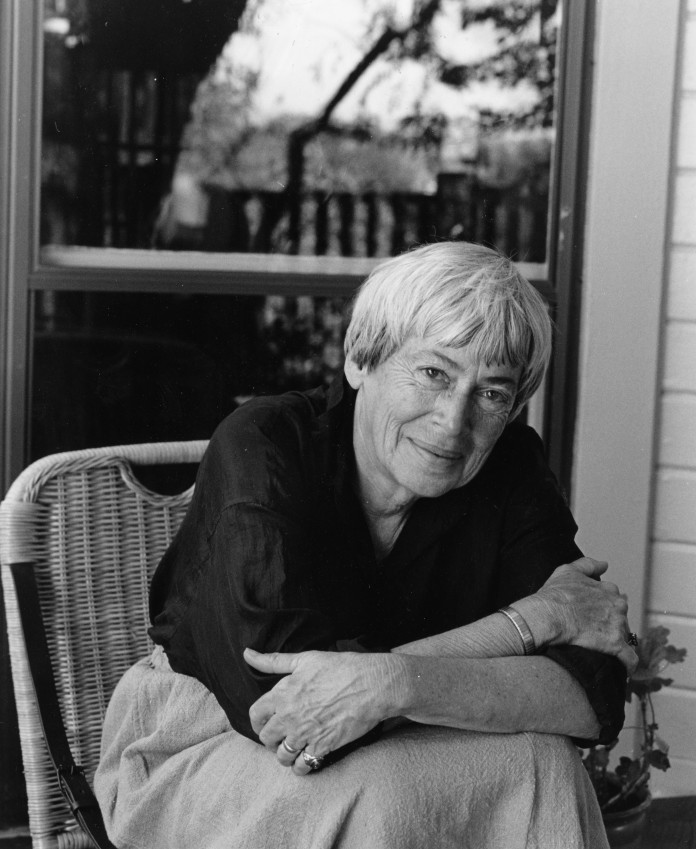 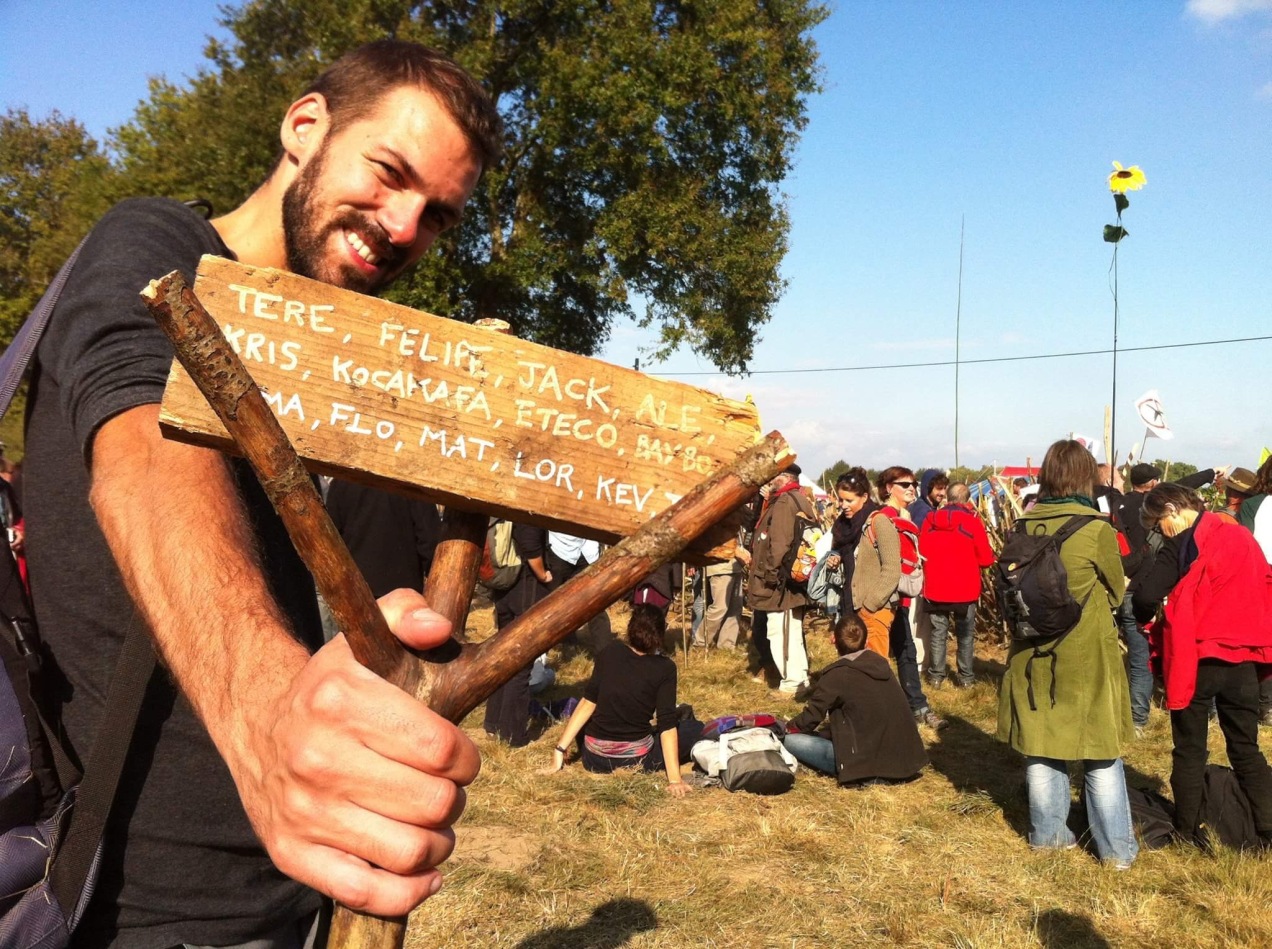 You don’t have to visit la ZAD in Notre-Dame-des-Landes to understand why the bocage is so alive, the airport project so wrong, and the resistance so strong. But if you have the chance to visit it, you would also feel it in your bones —that no force, state or corporate, can destroy those 1650 beautiful hectares of freedom.

Even the most spineless, most post-political of all french kings or presidents must have felt it; as of today, the airport project is buried forever, supposedly by the decision of a single powerful man, but in fact by the courage, the love and the determination of hundreds of occupants, and their thousands of allies, and their millions of sympathisers.

After decades of bureaucracy, and court cases, and expert reports, and petitions, henceforth only paper planes can take off from the Zone. The same fate awaits all new carbon infrastructure that aims to perpetuate the fossil age and its fanatical thirst for destruction. The fight for the future is not over, it is just starting —there are many more Zones to defend.

While the airport may be gone, its world has not fallen yet. Defending la ZAD has never been only against one single project, but the entire logic of imposing the ‘rule of law’ onto any territory. Now vindicated, la ZAD shouldn’t be an exception to be violently eradicated and erased from memory; it should be instead the new norm of self-determination and collective management —here, there and everywhere.

During my last visit to la ZAD in October 2016, together with 40’000 people, I planted a stick in the ground and made a promise: if there would be an eviction attempt, I would come back to collect my stick and protect the Zone. I attached a little board to my stick and wrote down the names of some comrades, so that I’d bring them along to defend our shared dreams.

That day has arrived. On 10 February 2018, we will be tens of thousands to converge once again in la ZAD, demonstrating our commitment to safeguard and extend Europe’s largest liberated territory and postcapitalist commune beyond the boundaries of the bocage. Because such freedom cannot be bound to one place alone; it is freedom only if spread in every direction.

PS. Infinite love goes to Emma for immortalising that moment! 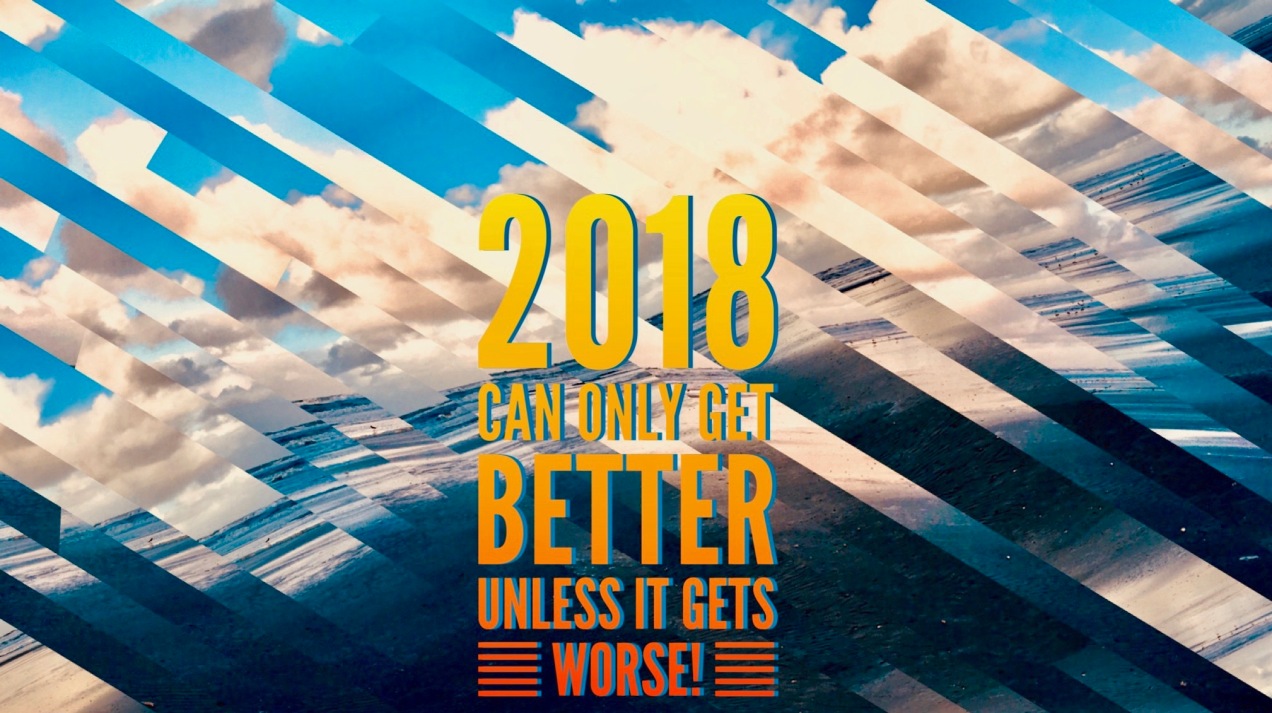 year is over, thesis is not! (gimme a few more months and i’ll be back)

As a followup to my ASCA Workshop paper, here comes another abstract, this time for the ACGS Inverting Globalisation conference in October. It is intended for the Session II on “Unsustainability, Precarity, Ecology”:

END_OF_DOCUMENT_TOKEN_TO_BE_REPLACED

Last month I realised that I had less than a week to submit a ‘design manifesto’ proposal for the 2nd Istanbul Design Biennial themed The Future is Not What it Used to Be. I challenged myself not to use any of my recurrent keywords (design, postcapitalism, commoning, climate, etc). I also wanted to avoid debilitating catastrophism as much as bright green fantasies. The result is a —perhaps too simplistic— ‘us and them’ polarisation, and yet I am quite satisfied with the ending; the couplings made with the making/sharing/loving triad are meant to imply emancipated labour, stewardship of the commons and the production of commons. If selected for the second round, I will be expected to develop my proposal further. Any thought so far? 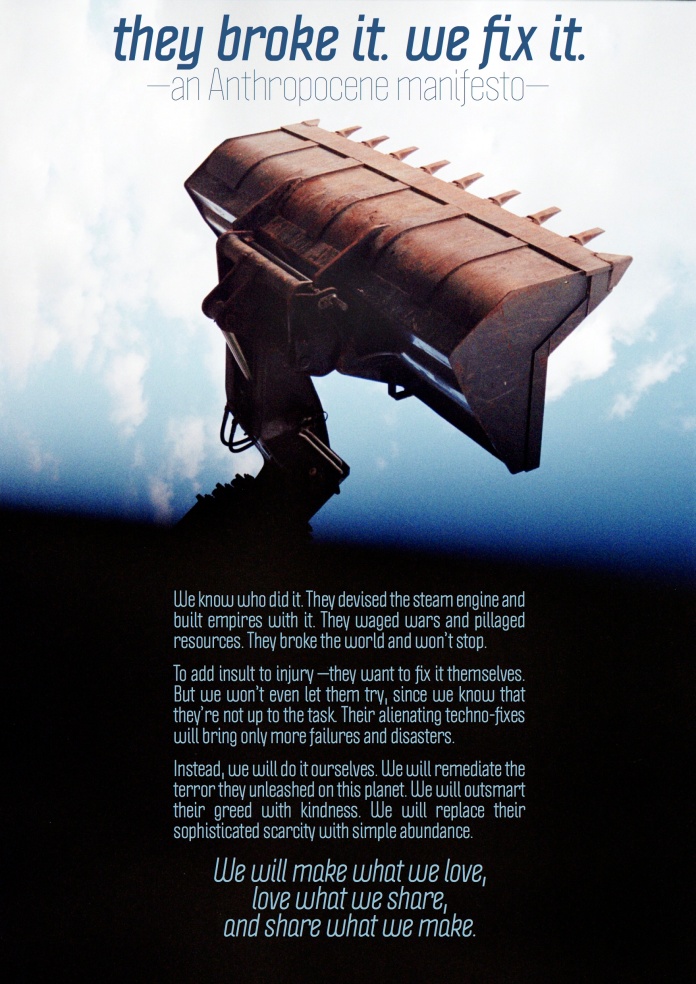 In a previous post I mentioned my favorite short animation about the climate crisis. This time I propose a complete list of essential feature length documentaries in the same topic. For a documentary junkie like myself, it is quite challenging to keep the list to the strict minimum. But rest assured; here you will not find any slideshow-with-a-Nobel-prize telling you to change the lightbulbs.